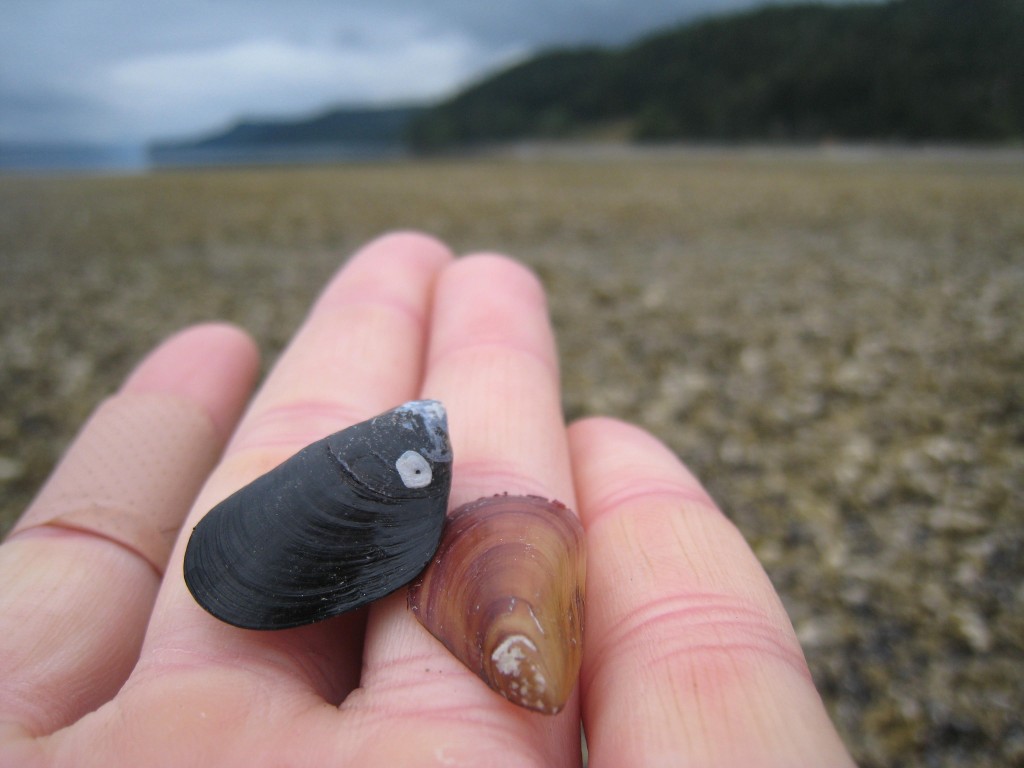 Native blue mussels are smaller than their Mediterranean counterparts, but just as tasty. They're flash mob mussels: some years there are hardly any on the beach, then the next year they're everywhere. Occasionally, just for fun, they aren't blue at all, but golden. Every now and again, a customer comes into the store with her heart set on mussels, and refuses to be comforted by steamers or oysters. So in 2009 we went big into mussels... for one week... and fell flat on our face because they didn't sell. Also, we were keeping them in the live tanks, which allowed them to byssal themselves up (yep, we just verbed that noun) into one big scoop-proof ball o' mussels. A few weeks ago we (very quietly) began selling small quantities of blue mussels (5 pounds per week) out of the cold case, where they can't get up to any mischief. So if you're one of those mussel lovers, give us a heads up before you head this way and we'll stock extra, just for you. 888-877-5844 Gratuitous oyster picture: 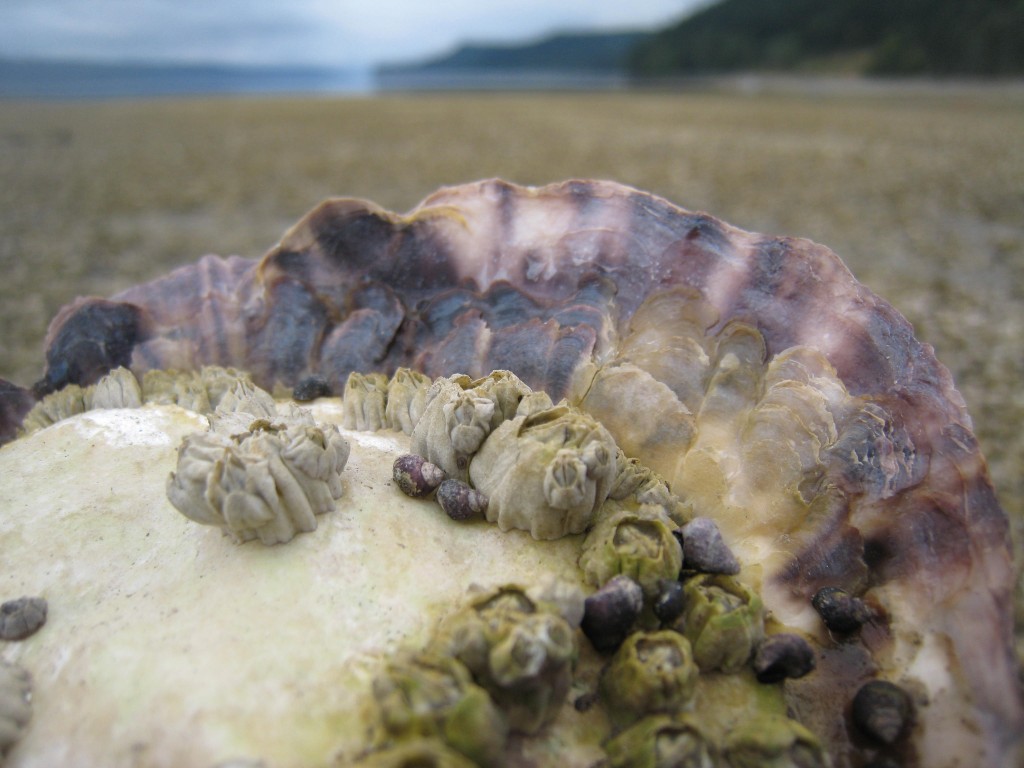